I don’t know if it has hit your local grocery stores yet, but plastic bags are practically being banned where we shop for food. It sure is an inconvenience having to now pay for paper bags to carry what you just bought since they have been essentially free for decades! It is not the cost that irks, but the fact that the policy is practically being made mandatory and all in the guise of doing the Earth a favor. Another thing, if they can make something like this mandatory, there will be other things to follow on the scale of what we can see in Revelation 13:16-17. The sad truth is, people can try their hardest to apply external solutions which bear no impact on the spiritual condition that is manifesting in the physical realm. Misdiagnosing something and treating the misdiagnosis can lead to serious consequences, ignoring the real problem- a spiritual one.

“Then he said to them: “Nation will rise against nation, and kingdom against kingdom. 11 There will be great earthquakes, famines and pestilences in various places, and fearful events and great signs from heaven.

25 “There will be signs in the sun, moon and stars. On the earth, nations will be in anguish and perplexity at the roaring and tossing of the sea. 26 People will faint from terror, apprehensive of what is coming on the world, for the heavenly bodies will be shaken. 27 At that time they will see the Son of Man coming in a cloud with power and great glory. 28 When these things begin to take place, stand up and lift up your heads, because your redemption is drawing near.”

Having just seen a slew of video clips regarding what’s happening around the globe, people are quick to attribute all that is happening to Global Warming. The birth pains being talked about in the Bible (Mark 13:8) is translated as “Climate Change” and people are alarmed at the surge of cataclysmic events on a massive scale. Some no doubt are caused by those who are playing God with weather manipulation not knowing the full adverse consequences the Earth suffers due to these inventions which play into the part that when people take matters into their own hands, they get hoisted with their own petard.

Another sad thing is the fact that people can’t stop the progression of events prophesied in the Bible. It was written so that we could all be warned of the coming events. We are living in the advanced stages of birth pains and it only shows us the veracity of the prophecies contained in Scripture. Instead of getting completely caught up in the diversion of Climate Change, seek Jesus Christ. There is no better time than today.

“Seek the Lord while he may be found;
call on him while he is near.
Let the wicked forsake their ways
and the unrighteous their thoughts.
Let them turn to the Lord,
and he will have mercy on them,
and to our God, for he will freely pardon.” 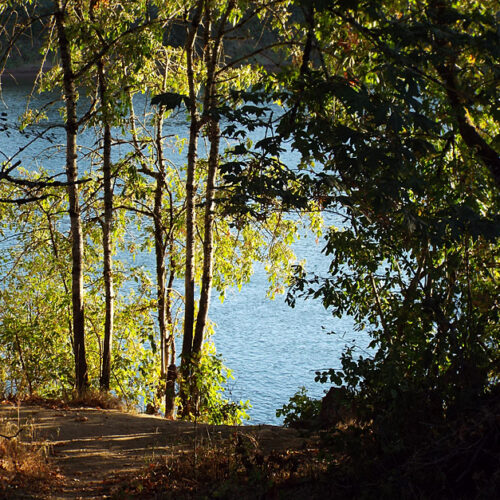 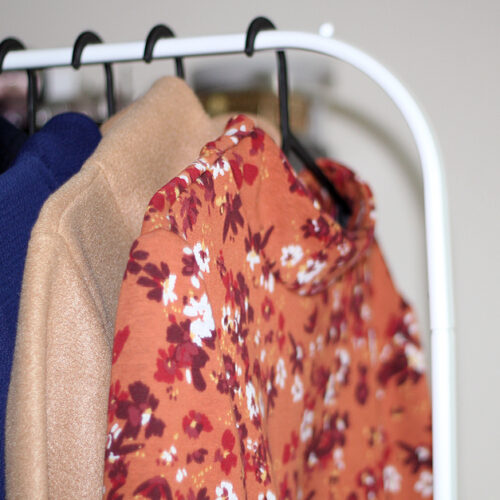