Today happens to be just as glum as yesterday’s half gray day. Mandatory lockdowns are becoming a fact of life in mostly blue states. We will not be violating the maximum of six people in a gathering for Thanksgiving since our relatives live thousands of miles away, but I can imagine how it would be unfortunate to those who have more than 6 people living in one household.

Oregon’s governor is asking people to report those who violate her Executive Order of a statewide freeze. According to the state’s official website, “any person knowingly violating this executive order shall, upon conviction thereof, be guilty of a Class C misdemeanor, which is punishable by 30 days in jail or a fine of $1,250 or both.”

We are experiencing the USA being actively redefined to the United Socialists of America before our very eyes. While we await all the legal disputes to be settled, the media is apt to succeed in their efforts to crown their chosen one who promised not to declare himself the winner until all the votes are counted. He echoes the very slogan of the globalists, Build Back Better. The truth is, this ‘better’ they are so eager to usher is a mancentric utopia where everything looks peachy on the outside, but filled with all kinds of unspoken abominations. Some professing Christians were cajoled by the ‘angelic’ (I don’t really think this but it reminds me of 2 Corinthians 11:14) and benevolent exterior and voted for this kind of future! The horror! But even so, our God makes everything work together for good.

What’s coming is the wake up call.

“… I know your deeds; you have a reputation of being alive, but you are dead. 2 Wake up! Strengthen what remains and is about to die, for I have found your deeds unfinished in the sight of my God. 3 Remember, therefore, what you have received and heard; hold it fast, and repent. But if you do not wake up, I will come like a thief, and you will not know at what time I will come to you.”

“Let no one deceive you with empty words, for because of such things God’s wrath comes on those who are disobedient.” 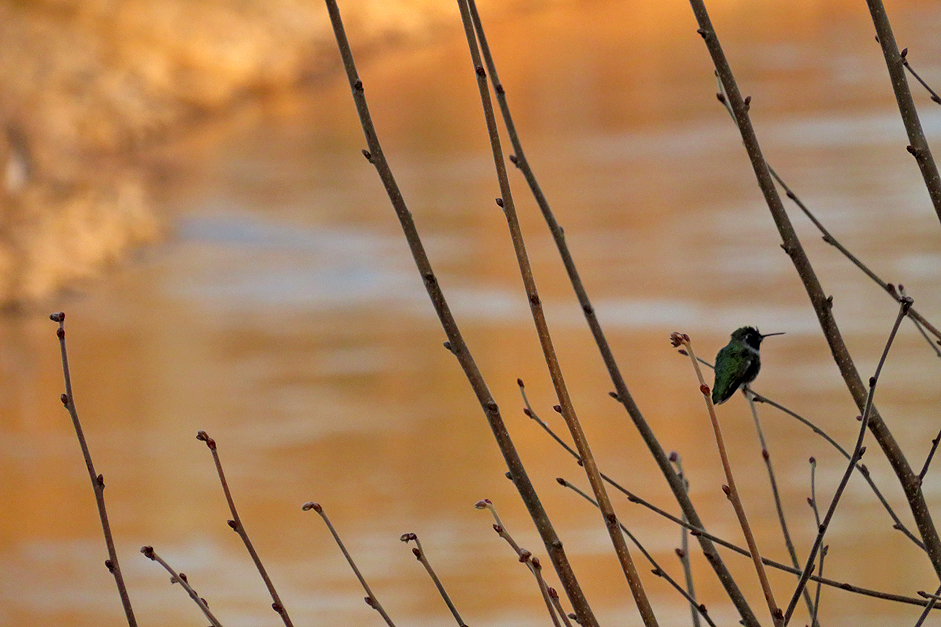 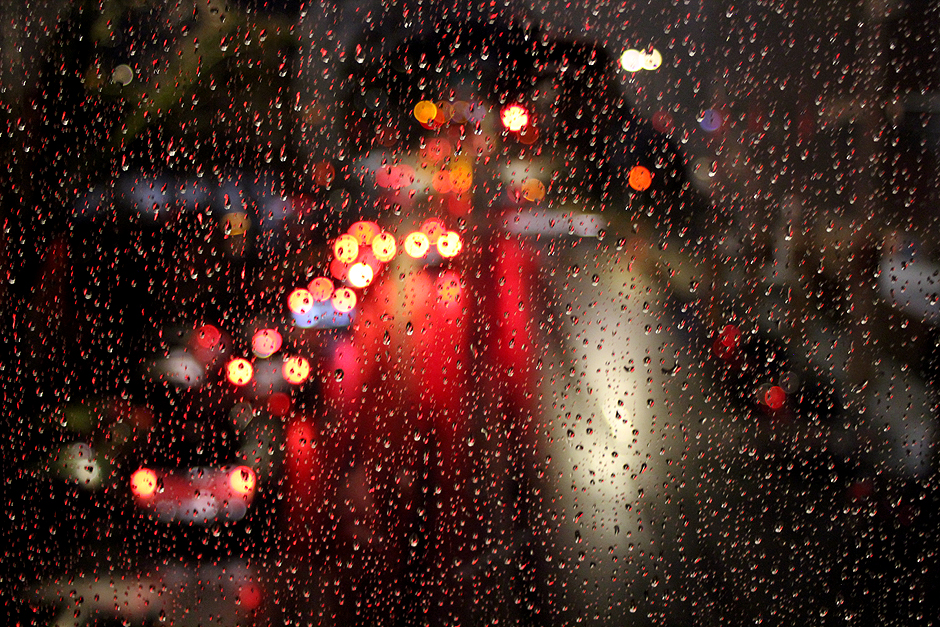 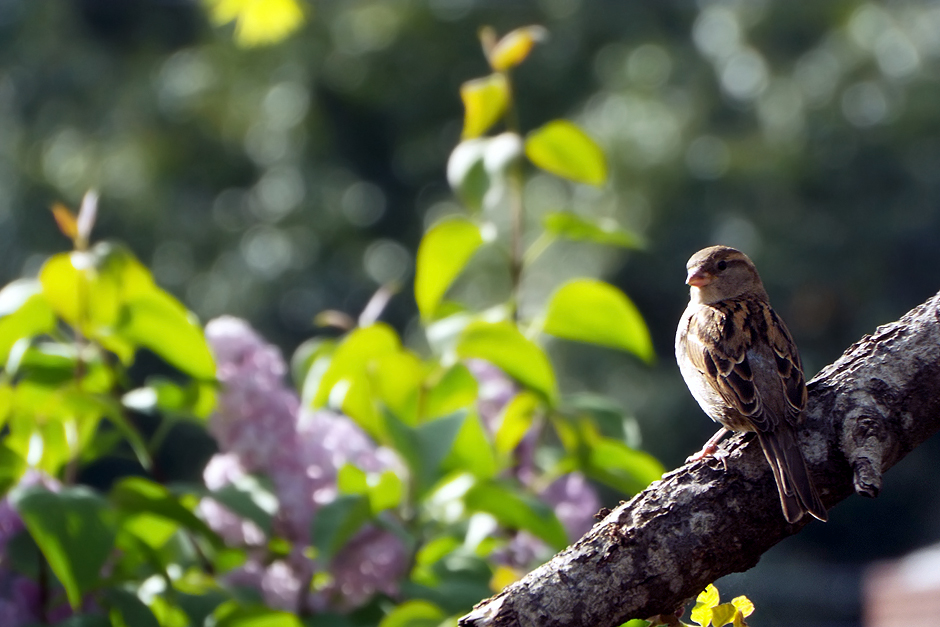