“But to the wicked person, God says: “What right have you to recite my laws or take my covenant on your lips? You hate my instruction and cast my words behind you.“

To the man who claims himself as the Vicar of Christ, you have no right to claim to be a Christian when you bow down to idols, a direct violation of Exodus 20:4, “You shall not make for yourself an image in the form of anything in heaven above or on the earth beneath or in the waters below.” (see also Deuteronomy 4:16)

The same goes for liberal Christian activists who do not take the Word of God to be authoritative who quote Scriptures to make an example of Christians who happen to be for extreme vetting.

“The prudent see danger and take refuge, but the simple keep going and pay the penalty.”

Christians are not balking in fear or being uncompassionate to the refugees. It is called learning a lesson from what’s happening everywhere else and doing something about it before it happens in our own soil, not generated out of fear as the clueless say, but recognizing the looming clear and present danger not just to our safety but also from their ideologies, an end to freedom in the West. If America is indeed the “Great Satan,” why are the Islamists intent to come here? Because they want to put an end to America.

I suppose Feminists and women who like to dress however they want would want to give up their usual attire for the Burka???

Pope Francis, you have no right to claim to be a Christian when you are a walking contradiction. Christ lived humbly on Earth while you live in splendor and have the adoration of the world even from those who are not Christians. Jesus’ own words would testify to this.

“If you belonged to the world, it would love you as its own.”

Christ was mocked and spit upon. You are worshipped because you belong to the world.

A Spirit-filled believer will see you for who you really are.

“These people honor Me with their lips, but their hearts are far from Me.”

Pope Francis, is the Vatican taking in refugees? I’m not talking about Italy, but the Vatican.

While Ephesians 5:11 admonishes believers to “expose the deeds of darkness,” I am reminded by a sister in Christ of Matthew 5:43-45 of the complete Christian responsibility,

“You have heard that it was said, ‘Love your neighbor and hate your enemy.’ But I tell you, love your enemies and pray for those who persecute you, that you may be children of your Father in heaven. He causes his sun to rise on the evil and the good, and sends rain on the righteous and the unrighteous.“

My only hope is that the truth penetrates to whomever reads this, for it is admittedly written in the spirit of sternness. Make no mistake, I do not have hatred for the person of Pope Francis, only the fact that he leads millions of souls astray. 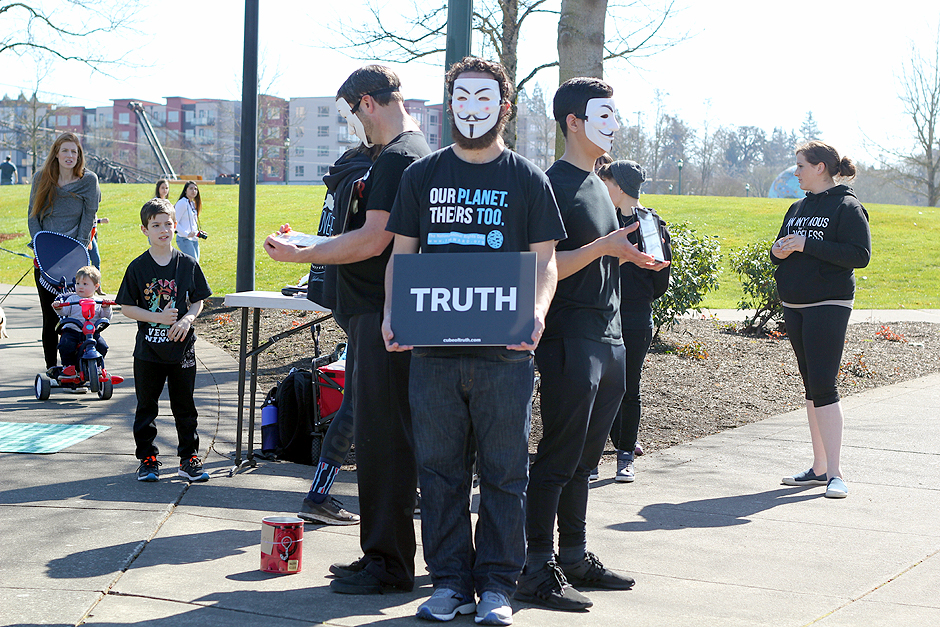 We Worship The Son, Not The Sun

The New World Order Is Not A Conspiracy Theory