It is shocking to see what’s happening at Fox News. For four years, the left-leaning hosts have been successful with their conservative masks on to sell their conservative personas. Since the premature announcement of Biden’s victory apart from it being certified, they have become the fair-weather Fox & Friends. People felt betrayed after they showed their true colors. I know I was.

I voted for Donald J. Trump. He happens to be the man standing in front of the Conservative party. I voted for the continuation of the platform the man has promised and executed during his tenure – Conservative judges, Pro-Israel, Pro-Life, the economy, law & order, securing our borders, against Socialism etc. Millions have seen results with their own eyes. People describe him as arrogant, prideful, hateful, racist, a womanizer and the litany of negative adjectives could go on, propagated by the mainstream media. His private life is constantly scrutinized as we are inundated with their endless tirade towards the president and slander towards his supporters.

On the opposite side of the aisle is a man who appears to have a seemingly ‘better’ character and yet, stands behind anti-Christian policies. We are called to be at peace with all people, but as Christians, we are not to compromise our faith in Christ in order to attain peace.

Joe Biden: Look, one of the things I think is important I wish, I wish we taught more in our schools about the Islamic faith.

“A hateful man disguises himself with his speech, but he lays up deceit in his heart.
25 When he speaks graciously, do not believe him, for seven abominations fill his heart.
26 Though his hatred is concealed by deception, his wickedness will be exposed in the assembly.”

his wickedness will be exposed in the assembly – this is evident in their anti-Christian, antiZionist platform. The Islamic faith is touted as a religion of peace, but it happens to be the only religion to date to behead people who will not convert. He wants to indoctrinate the future generation with an ideology destructive to our own values. When he served as VP for eight years, his administration sided with authoritarian regimes like Iran and Cuba.

In WordPress, we are open books. Having a blog is opening yourself to the whole world about what’s on your mind. People could read through our archives and see what we were thinking about in five or maybe even ten years ago. Sometimes we change our stance on things which is an integral part of learning. I initially started my blog talking about trivial interests, but over the years, it evolved to being theological.

Do you care if someone you don’t know decided to just walk inside your open closet? The answer is that we shouldn’t. My decision to have a blog is like keeping my closet open, be it clean or messy for the whole world to see. As Christians, we could have lint and cobwebs here, or clutter there, but the last thing any of us want are dead bones. This is the standard Jesus expects of us and yes, even the unbelievers expect this from us.

If your life and personal dealings were to be scrutinized by the media, what will they find?

As we strive to stand true to our convictions, we will have nothing to hide… no masks to take off and that is liberating indeed.

“If you continue in My word, you are truly My disciples.
Then you will know the truth, and the truth will set you free.” 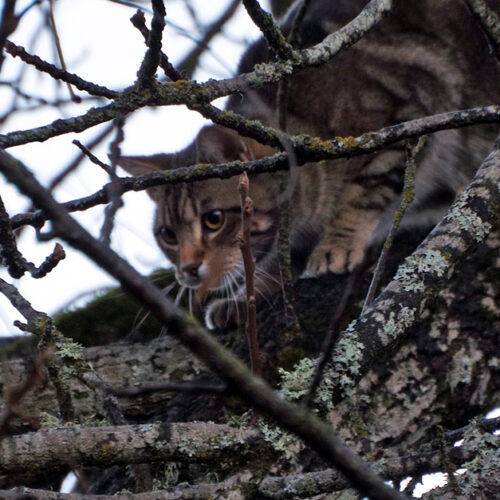 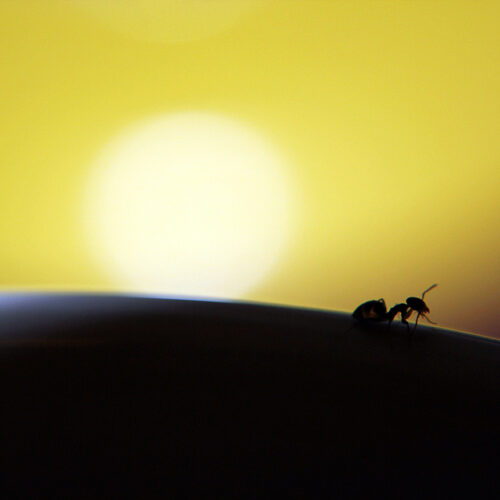