Skip to content
♥ Love takes no pleasure in evil, but rejoices in the truth ♥ 1 Corinthians 13:6 | Buy the truth and do not sell it— wisdom, instruction and insight as well. ♥ Proverbs 23:23 Seeing this dome at the mall reminded me of Islamic architecture. Islam is one of the three Abrahamic religions, but it is the odd one out which demands the death penalty in our modern day as a punishment for simply leaving the faith. This is also the only one out of the three where free will takes a back seat and subjugation is common practice and encourages its adherents to strike terror to both Christians and Jews all in the name of their god.

According to a document by Penal Reform Int’l on Sharia Law and the Death Penalty, on page 23 it states,

“Nevertheless, the majority of Muslim scholars hold to the traditional view that apostasy’s punishment is death. They rely on a hadith reported by Ikrimah through Ibn Abbas, who quotes the Prophet as saying ‘Kill the person who changes his religion’.”

Two well known Islamists Zakir Naik and Anjem Choudary agree that “If a Muslim becomes a non-Muslim and propagates his new faith against Islam, then he should be put to death.” This is echoed by those who listen to them.

The ‘peaceful’ thing that is hate

Another Muslim who propagates bigotry here in America gets a free pass on Social Media. This tweet denies biblical truth (John 3:16) and this is what Scripture says regarding such a statement,

“Who is the liar? It is whoever denies that Jesus is the Christ. Such a person is the antichrist–denying the Father and the Son.”

Christianity predates Islam and what was written in 1 John warns us for what we see reflected in Farrakhan’s tweet. Clearly, Islam denies what Jesus did at Calvary. The big question here goes back to an utterance made by Pope Francis who happens to also be under a dome in the Vatican who said, “We are all God’s children” even though their core beliefs are antithetical. Is Pope Francis telling the truth?

“Anyone who hates a brother or sister is a murderer, and you know that no murderer has eternal life residing in him.”

Farrakhan and everyone who holds to the same ideology regarding hatred for the Jews cannot possibly know and worship the God of Abraham, let alone be called His children. Below is what Jesus said to those who have murderous intent in their hearts,

“You belong to your father, the devil, and you want to carry out your father’s desires. He was a murderer from the beginning, not holding to the truth, for there is no truth in him. When he lies, he speaks his native language, for he is a liar and the father of lies.”

Conveniently, lying a.k.a. Takiyya is permitted in Islam. The verse above also tells us who the “father of lies” is and it’s certainly not the God of Abraham.

We may all be created by one God, but not all are God’s children (John 1:12-13). Pope Francis and the whole state of Islam are deceiving billions of people. If you happen to be a Catholic or a Muslim, my hope is that you would not consider this as an attack on you, but on the false religious system that is keeping you under the dome of deception. As you decide to dissociate yourself from the false system you thought you knew, it is a necessary process for you to be born anew (John 3:6-7). God loves you and His desire is for you to come to the knowledge of the truth (1 Timothy 2:4). 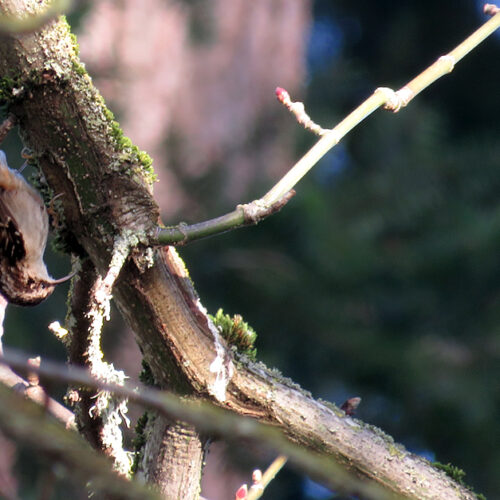 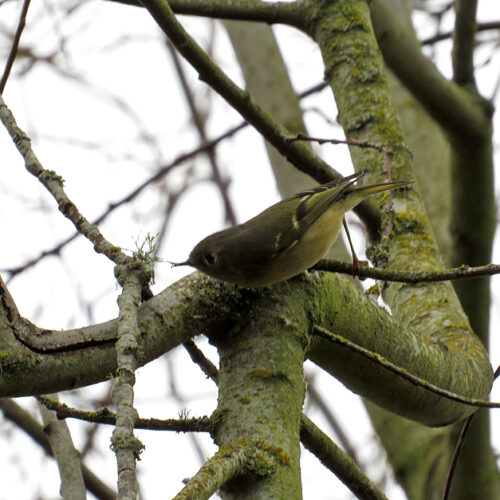 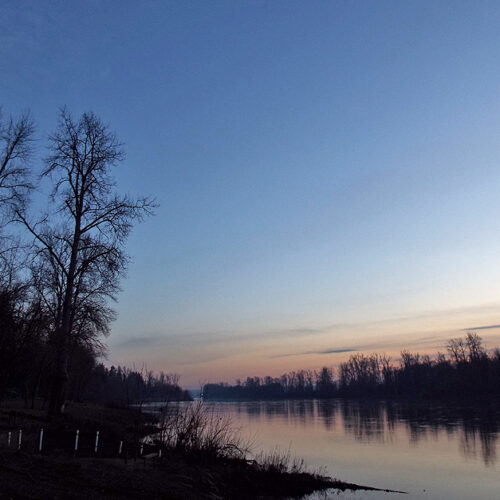