Went on my routine Dollar Tree stop yesterday and picked up a couple of skeins of Paton’s Metallic Yarn in metallic purple. I saw this over a week ago and I didn’t buy it then since I still had skeins of pelt yarn in my stash to work with but I started thinking about a scarf I could pair to complement a pale blue dress (see below). I went back to the store where I originally saw the yarn and it turned out they had ran out so my project idea went away until I saw the yarns in stock again yesterday.

So here I am. I just gotta say this isn’t the first time I’ve mentioned the Dollar Tree on my blog. It’s amazing because this yarn originally sells for over 5 bucks a skein and I got 2 skeins (recommended for a scarf) for less than the price of 1 had I bought it at Joann’s. When I’m done, I’d have a new scarf which cost me only $2.14 with bragging rights (It’s 2 dollars)! Okay, I’m kidding and no, I am not a braggart in person. Like anyone who makes something with their hands, it’s something to be happy about. Who doesn’t like a great deal?

It only came in one color (though at Joann’s they have a variety to choose from, only I am not willing to pay full price knowing I got mine for a buck each) and I would have loved if they had the pewter metallic instead but I can work with this purple. Its slight sheen is something I can handle. Although I do have reservations about working with this yarn after having read the reviews but as with everything else, it’s one with mixed reviews, some good and mostly bad. I’m hoping my project will turn out just fine. I don’t plan an elaborate pattern on my scarf. I plan on working a rib knit so that it can have identical patterns on both the wrong and the right side.

Working on a scarf doesn’t take too long. It’s still early but my family and I have things to do and places to go. I will put my finished project out here once I am done, Godwilling maybe tomorrow or the next day depending on how things go around here. 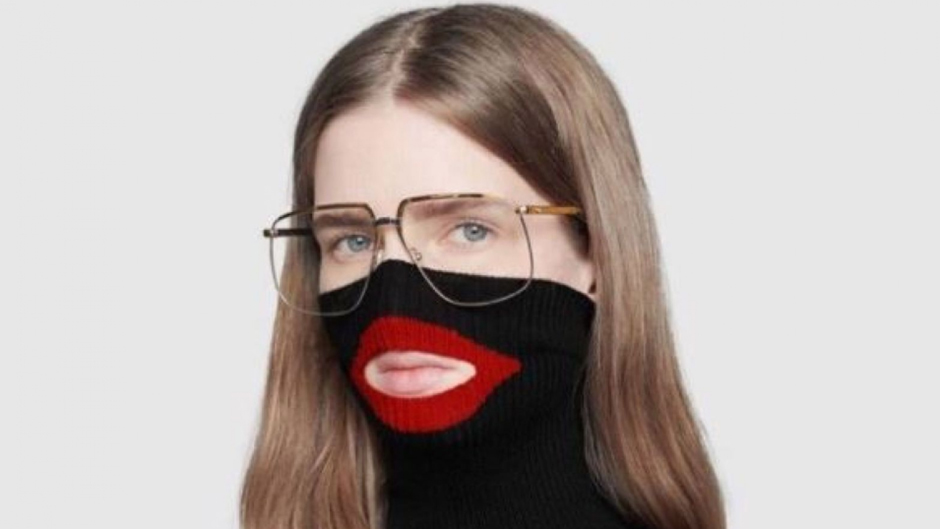 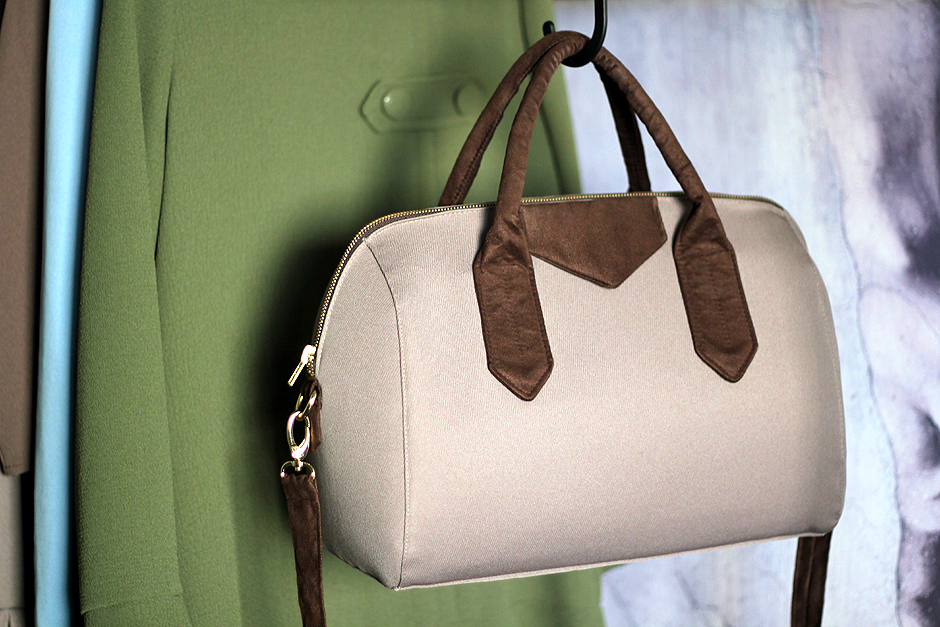 For The Love Of Creativity