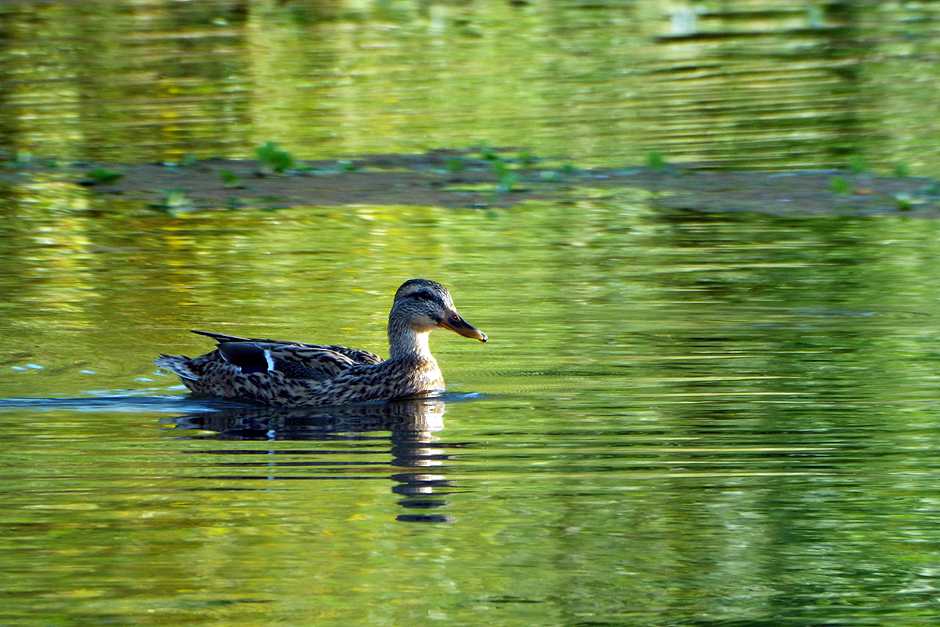 What’s happening in the political arena is only the physical manifestation of a deeper problem—one that is rooted in the corrupt nature of mankind. I’m not going to quote the famous saying about power and its stronghold on the people who possess it. It is alarming to see that poop has become a selling point. Even what a female Senator does in a bathroom is not off-limits when it comes to the other side’s tactics in getting their agenda pass without obstruction. Everything is palatable nowadays.

Moreover, the recent turn of events is making everything so clear that there is no such thing as a middle ground. People really need to consider whether the side they’re on is the good side. You know you are on the good side when you are merely exercising your God-given rights and people want to take that away from you. Remember the word choice. God gave humanity a choice in the beginning and people are subject to the choices they make, so much so that God, a respecter of choice gives people over to their bad choices after repeated warnings of the severe consequences both in the physical and spiritual realm that would befall them.

“Furthermore, just as they did not think it worthwhile to retain the knowledge of God, so God gave them over to a depraved mind, so that they do what ought not to be done.” 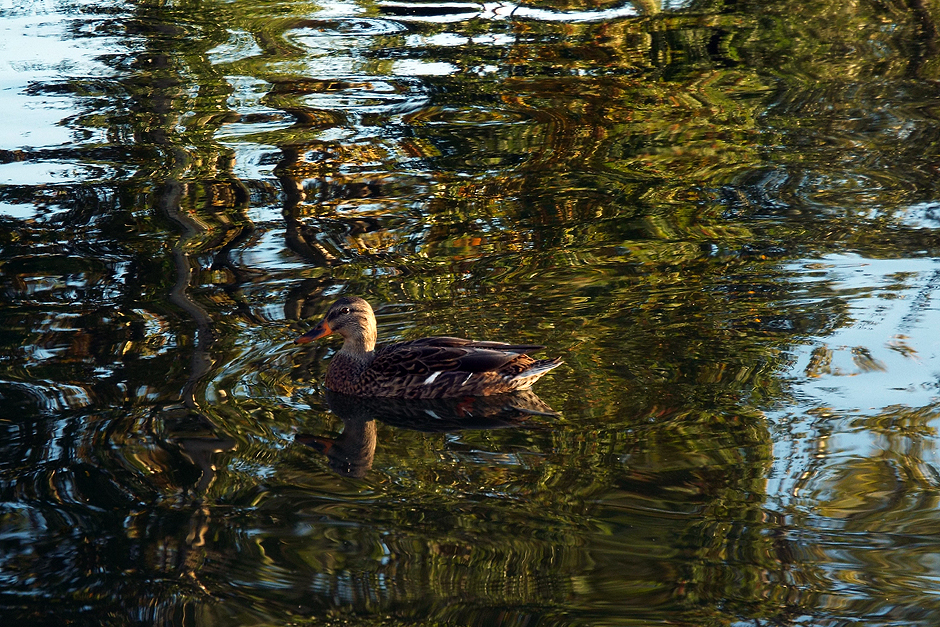 Lucky for ducks, they do not have to deal with the utter confusion that only biological females can give birth. The term female is seemingly a thing of the past. Though some males want to identify as females, we all know it’s make believe. I truly hope that the insanity plaguing the whole human race does not infect the biological distinction of male and female Mallard ducks. The distinctions between the two in the duck species are prominent from the patterns of the plumage all the way to coloration.

Below was part of my Scripture reading for today, a scene of what’s coming upon the whole world. It goes well with today’s verse of the day (Isaiah 55:6). Do not delay in seeking His face.

The Lord’s Devastation of the Earth

See, the Lord is going to lay waste the earth
and devastate it;
he will ruin its face
and scatter its inhabitants—
2 it will be the same
for priest as for people,
for the master as for his servant,
for the mistress as for her servant,
for seller as for buyer,
for borrower as for lender,
for debtor as for creditor.
3 The earth will be completely laid waste
and totally plundered.
The Lord has spoken this word.

4 The earth dries up and withers,
the world languishes and withers,
the heavens languish with the earth.
5 The earth is defiled by its people;
they have disobeyed the laws,
violated the statutes
and broken the everlasting covenant.
6 Therefore a curse consumes the earth;
its people must bear their guilt.
Therefore earth’s inhabitants are burned up,
and very few are left.
7 The new wine dries up and the vine withers;
all the merrymakers groan.
8 The joyful timbrels are stilled,
the noise of the revelers has stopped,
the joyful harp is silent.
9 No longer do they drink wine with a song;
the beer is bitter to its drinkers.
10 The ruined city lies desolate;
the entrance to every house is barred.
11 In the streets they cry out for wine;
all joy turns to gloom,
all joyful sounds are banished from the earth.
12 The city is left in ruins,
its gate is battered to pieces.
13 So will it be on the earth
and among the nations,
as when an olive tree is beaten,
or as when gleanings are left after the grape harvest.

14 They raise their voices, they shout for joy;
from the west they acclaim the Lord’s majesty.
15 Therefore in the east give glory to the Lord;
exalt the name of the Lord, the God of Israel,
in the islands of the sea.
16 From the ends of the earth we hear singing:
“Glory to the Righteous One.”

The floodgates of the heavens are opened,
the foundations of the earth shake.
19 The earth is broken up,
the earth is split asunder,
the earth is violently shaken.
20 The earth reels like a drunkard,
it sways like a hut in the wind;
so heavy upon it is the guilt of its rebellion
that it falls—never to rise again.

21 In that day the Lord will punish
the powers in the heavens above
and the kings on the earth below.
22 They will be herded together
like prisoners bound in a dungeon;
they will be shut up in prison
and be punished after many days.
23 The moon will be dismayed,
the sun ashamed;
for the Lord Almighty will reign
on Mount Zion and in Jerusalem,
and before its elders—with great glory.

The usual gray and wet weather in the Pacific NW has unfortunately settled in which makes it not ideal to go birding. Interestingly, a male Sparrow decided to stop by today. It appears to be calling out for his buddies. I haven’t seen one hang around the wooden fence out front since Spring, so this was a pleasant treat. 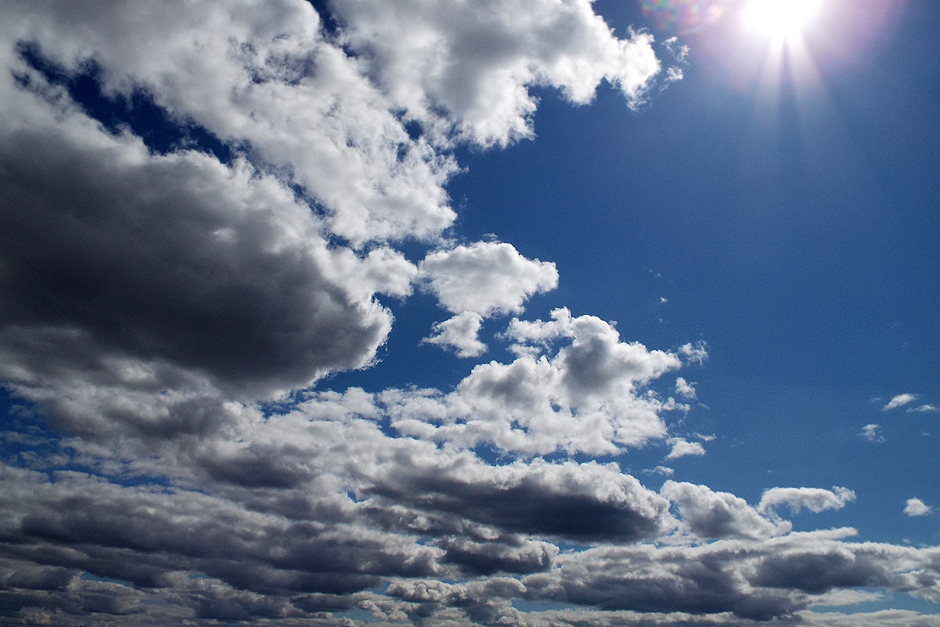 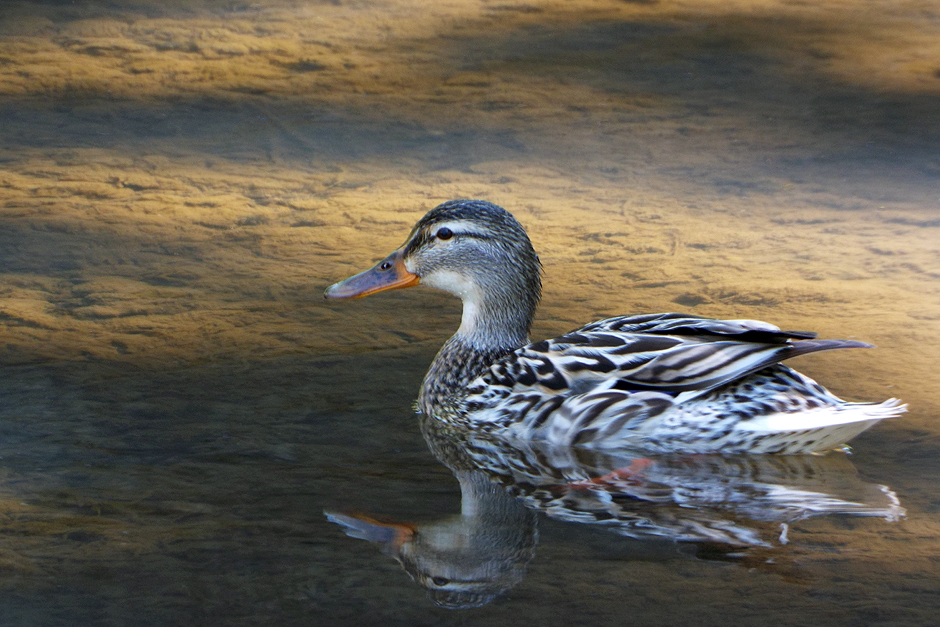 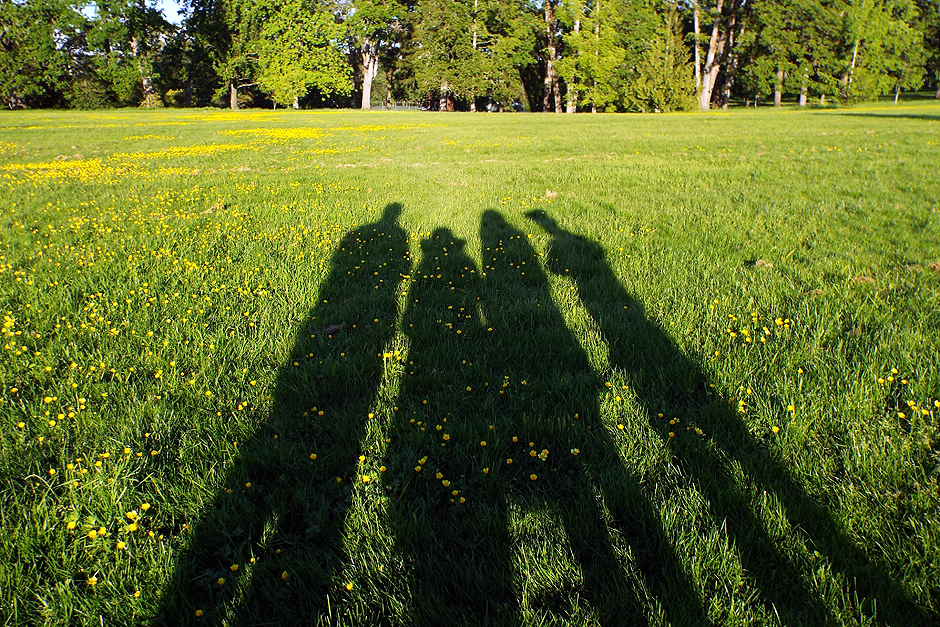